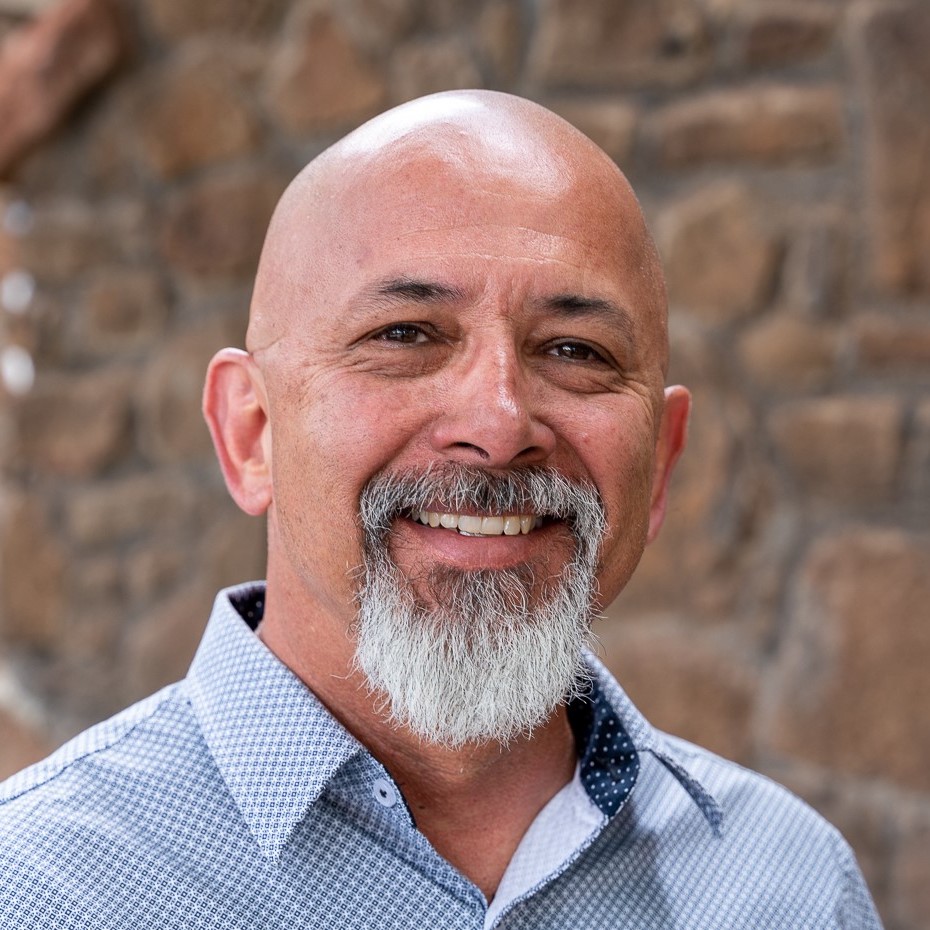 Experience: Bo is the husband to Rose they have been married since August 1984. Currently they have 2 children together and Bo has a daughter from before they were wed. By God’s grace, these children have brought 8 grandchildren to the Gonzalez's. Bo has served in various ministries since 1987. He attended Calvary Chapel Bible School from 1989-1994 taking various classes in pastoral ministry, theology and served as an Elder from 1995 - 2000. In 2000 Bo and Rose moved to Flagstaff. Bo has been attending  FCF since 2014. Since then he has served in sound ministry, been the Deacon or Worship Ministry and now serves as a fellow Elder.

Highlight of Your Role as Elder: Being an Elder has many challenges and blessings, it pleases me to be able to shepherd God’s people in His church with my fellow Elders.