Click here for information on how FCF is managing risk during the COVID-19 pandemic. 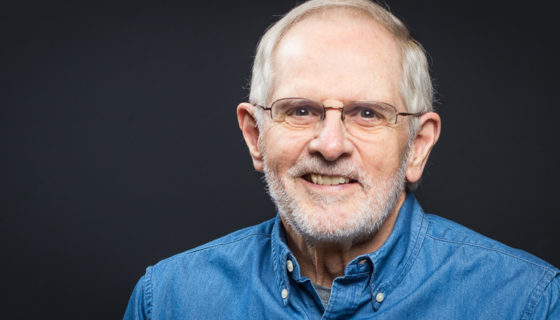 The following selected books on church history and biographies of great Christians have been helpful to me. I have tried to list the individual biographies in rough chronological order under each section.