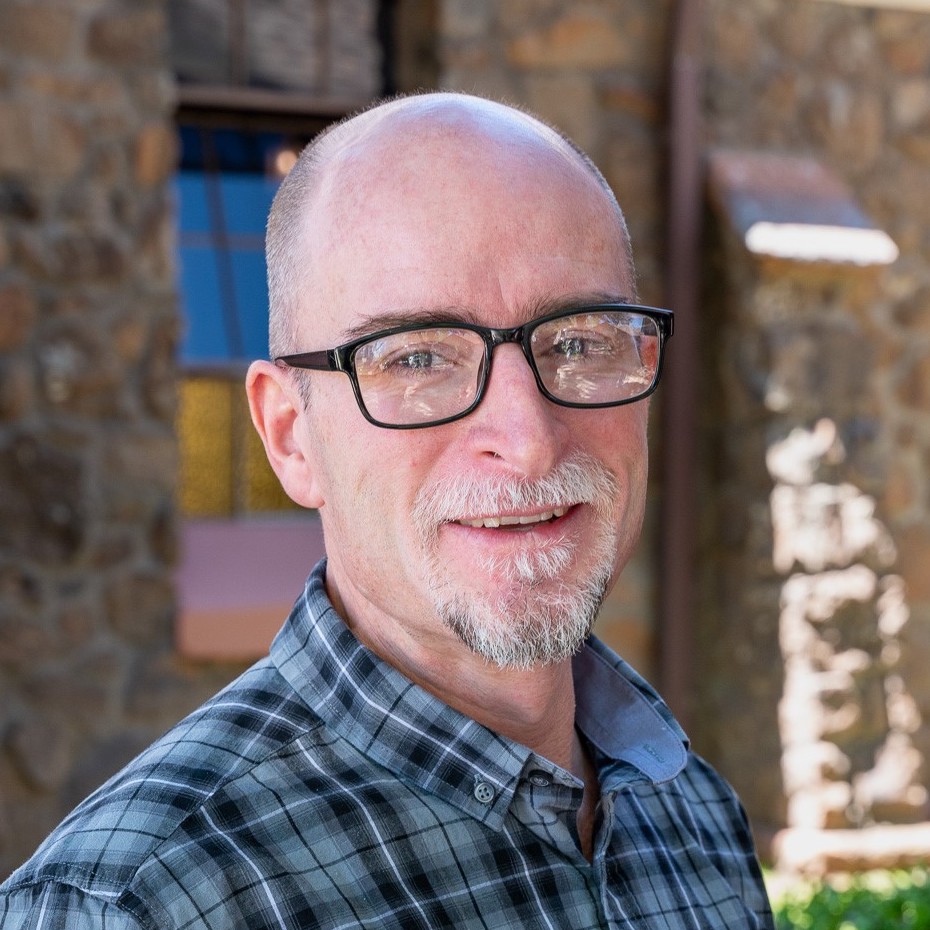 Experience: I moved to Flagstaff in 1999 after moving several times after college. God broke through the darkness of my unbelieving heart in August of 2004. Shortly after my conversion, I began attending Flagstaff Christian Fellowship and met many of those who are my dear friends to this day, including my wife Anita. We were married in 2007 and we have 3 children. For 10 years Anita and I have served in Children's Ministry and Middle School Ministry. I responded to the call to be an elder in 2020.

Highlight of Your Role as Elder: I have been humbled at the thought of the Lord being willing to use fallen sinners to serve His blood bought church. As one of the plurality of elders called to lead this local congregation, I simply enjoy being able to use my God given gifts in the role of elder alongside the other elders.

What do I like to do for fun? I enjoy the outdoors. My favorite way to spend my free time would be an afternoon with my family in the woods.

What is my favorite Bible verse and why? By allowing Simeon to hold baby Jesus in Luke 2:25-32, God not only displays his love for the nations, He displays His faithfulness to His children.

I am reminded of the grand magnitude of God's plan of salvation in Christ. He calls those from all nations to Himself through Christ to the glory of God. Luke draws my attention to the fact that even though God is busy fulfilling His grand plan across the whole world, He cares for individuals as well. He promised Simeon, presumably an old man, that he would not see death until he would see the world's Savior. Simeon's words to God regarding "letting him now depart in peace" encompass the macro and micro faithfulness of God.
Luke 2:25-32